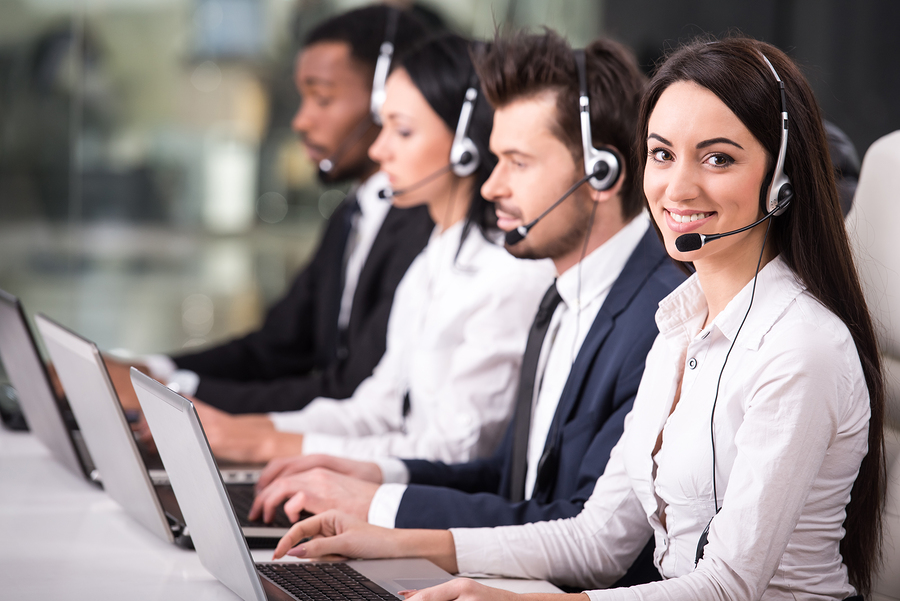 Gang violence, poor schools, decrepit infrastructure and high taxes are the usual culprits that force long term residents to relocate. This time, the menace is technology – 5G to be exact. Over 200 scientific journals point to 5G towers as the cause of cancer, sterility, insomnia and nervous disorders.

The Klickas of Oceanside noticed the towers being installed right outside their window. They were shocked that the city had not notified them or their neighbors. Pam and Andrew are natives to the area. They have a 5 year son who enjoys the luxury of being able to play at his grandparent’s home which is located in the vicinity. Concerned with their family’s health, the Klickas have decided to sell their home and move out of state.

Very little research has been conducted on how 5G towers effect humans. Scientists have linked 5G technology to Alzheimer’s disease and childhood autism. A minority of scientists have declared this technology as the cause for the Corona virus.

In order for 5G technology to work, cell phone providers must install many small towers throughout a designated area. These towers can be placed onto light posts, electrical and telephone poles. Unlike 4G technology, these towers are located in closer proximity. The Klickas believe this is the prevailing reason why 5G technology is potentially deadly. Andrew Klicka states that they would have never purchased their home in Oceanside had they known a small tower would essentially be erected in their backyard.

Our North County neighbors are much more reactive than East County San Diego. In January, a Stop 5G rally took place in Carlsbad. Encinitas became the first city in North County to outlaw 5G transmitters in parks and residential areas. Residents stood up to the cell phone industry to say no to 5G.

Susan Brinchman, the founder of the nonprofit group electrosmogprevention.org and organizer of the Stop 5G rally states, “Everyone was happy with their old devices. But the wireless companies had to come up with something new so they cold ditch the old technology and get people to spend money on something new. I never had any problems with my 4G phone. Now they want us all to be guinea pigs for this new technology, and they find their own scientists to pooh-pooh the real health issues.”

Harmful electromagnetic waves are invisible to the naked eye. And what’s more, city officials are no match for the Federal Communications Commission. Encinitas was able to halt 5G technology due to an aesthetics technicality. Oceanside deputy manager, Jonathan Borrego stated that a municipality’s ability to preclude small cell towers on the basis of health concerns is restricted by the FCC. One thing is clear, in order to change the tide East County residents will need to join forces with surrounding counties.