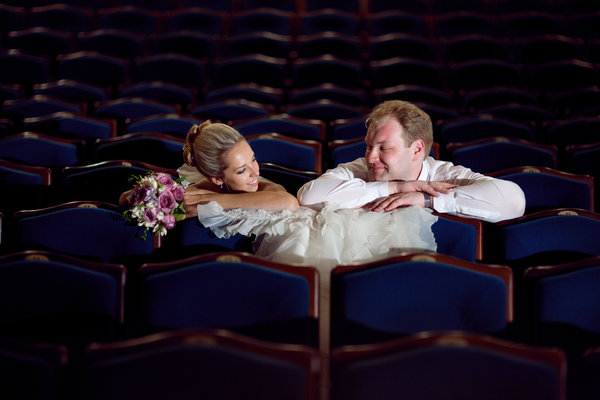 Agatha Christie was commissioned by Queen Mary in 1951 to write what we now know as The Hollow. This classic novel is brought to life by a talented cast at Lamplighters Community Theatre. The Hollow is a best selling novel that is only outsold by the Bible and Shakespeare. You owe it to yourself to enjoy performances by local actors who bring their best to the stage and leave it all there for you to digest.

Mark Loveless, the director, along with producers Dorothy Ann Courtney and Heather Kenney, manage to apply a humor that doesn’t exist in the novel. Set and lighting designer Dale Goodman brought the big country estate to life using decades of experience, technique and creativity. As a collective, they were able to capture the breadth of this masterpiece in a one room playhouse.

The casting is impeccable. Unless you’ve read the book one would never know the ending. The ensemble kept the audience guessing until the very end. This three-hour play centers on who killed Dr. John Cristow played by Wilson Adam Schooley. The first scene set the scene for murder, deception and betrayal. There isn’t a single character exempt from investigation.

Dr. John Cristow is a known philanderer. Schooley plays the arrogant and narcissist character flawlessly. He has a mistress, a wife and a lover. The audience almost claps when he is murdered, because his womanizing traits are conveyed with such accuracy. Cristow is the man you love to hate. He and his mistress grew up together and as a result, she is devoted to him. His wife Gerda is played by Lucinda Moaney. She has low self esteem and is dependent on her husband for breath it seems.

Inspector Colquhoun (Bud Emerson) steps on the stage with his eccentric sidekick detective Sergeant Penny (Richard Cajka). They immediately quarantine the family including the butler to the estate as they attempt to pick out the guilty party. Everyone is a suspect and everyone has a motive. The inspector points out that the butler, Gudgeion played by D. Kevin McGuiness has murderous intentions due to his unwavering loyalty to Lady Angkatell (Connie Terwilliger).

The antics and questions continue with Lady Angkatell. She becomes a lead suspect because she cannot control her mouth nor remember details. Connie Terwilliger is excellent in this role. She embodies Lady Angkatell and brings most of the play’s humor to the fore. Her dialogue is capricious and she is unable to hold back her feelings. Although her behavior is outlandish, the portrayal of this character is truly believable.

This is the ultimate whodunit that you will have to see to get the answer. The Hollow by Agatha Christie is playing now through March 19th. Get your tickets online or at the box office at Lamplighters Community Theatre in La Mesa.